Many Japanese buy small amounts of food at one time. Maybe there are some reasons for that: they like foods in raw, their house is too small to store much, etc. But my father and my grandfather were sailors who went abroad a great deal and lost the feeling of normal quantities in Japan. They worked on the sea for a long time, and sometimes sent us something. When I was a child, my mother, myself, and my brother usually lived in a house alone, because my father was often at the sea. My grandmother also usually lived by herself for the same reason. So we were four people in two houses, two adults and two boys.
I lived in the backcountry where there was not enough employment, so many adults in my town went to work in other places. Some of them became sailors. Many of my relatives were sailors. Some rode fishing boats, others rode cargo ships, container ships, tankers, etc. Some of them sailed only near shore, but others went to the ocean. The people who went to the ocean couldn’t come home so often, and mainly lived their life on the sea. I heard there were some chances to take shore leaves in foreign countries.
My father and my grandfather sailed on the ocean, so they came home only once or twice a year. It was not unique, because many friends of mine had sailor fathers. Today there isn’t as much need for Japanese sailors. Because of low employment, many young people can’t live in my town. They went to other parts of Japan to make their living.
My grandfather worked for a seafood company, so he sometimes sent us seafood. He sent us frozen salmon and trout, and in total their were about two dozen whole fish. The whole fish were too big to cook and we couldn’t store them in the refrigerator, so my mother had to them divide to pieces. The frozen fish were so hard to cut that they had to be partially melted. She still remembers what terrible and tiring work it was, and sometimes complains about it. We distributed them to relatives who lived nearby. By the way, an uncle of my grandmother was a whale hunter who shot whales on a catcher boat. But I never heard that he sent to his wife a whole whale, of course.
On the other hand, my father was a chef on a ship who could write customs documents. He sent things he bought in foreign countries such as America, Australia etc. So I had many American foods and drinks when I was a child. The Coca-Cola in America had a different flavor from the one in Japan.
When he rode the Australian route ship, he sent a large amount of beef and ice cream. It made my mother mad, because there was so much to store. There were 5 blocks of beef, and each ones was 4 kg, and there was 26 litters ice cream. Fortunately it was in winter, so we could distribute them to relatives before they melted. We had lots of ice ream in the winter, but we wish it were summer.
I don’t know whether the quantities I wrote would be regarded as too much or not in other country like the US. Is 26 litters of ice cream too much? How about 20 kg beef? I don’t know the feeling in foreign countries. Many Japanese think everything in America is big, and Americans buy a lot of food and drink. Someone says that one centimeter in America is nearly 2.5 times as long as it in Japan. Maybe he meant the inch. I also think the feeling of an inch in America is similar to the feeling of a centimeter in Japan. The quantities might not be so much in the US, I suppose.
When I was a university student, a friend of mine was into foreign beers. So I asked my father to send me ‘some’ foreign beers, forgetting to say what quantity. Do you think what happened? He sent me one gross cans of beers with one dozen bottles of wine. It required too much space, so I called my classmates to the bank of the Kamogawa river, and we drank the beer. It tasted good. 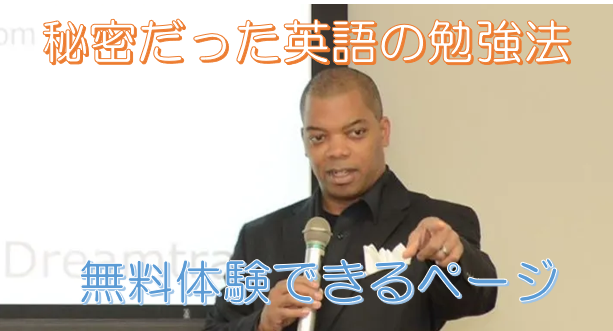 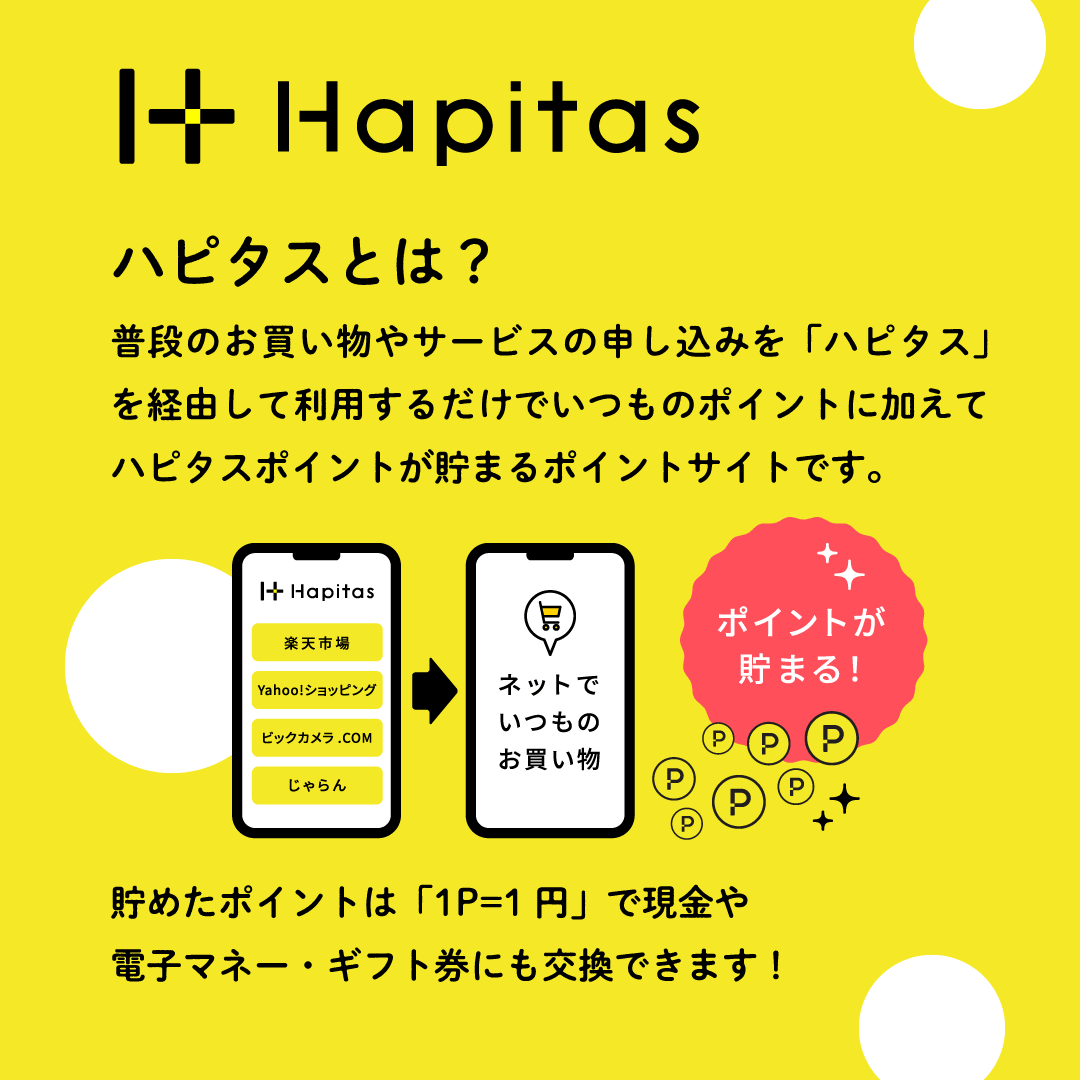 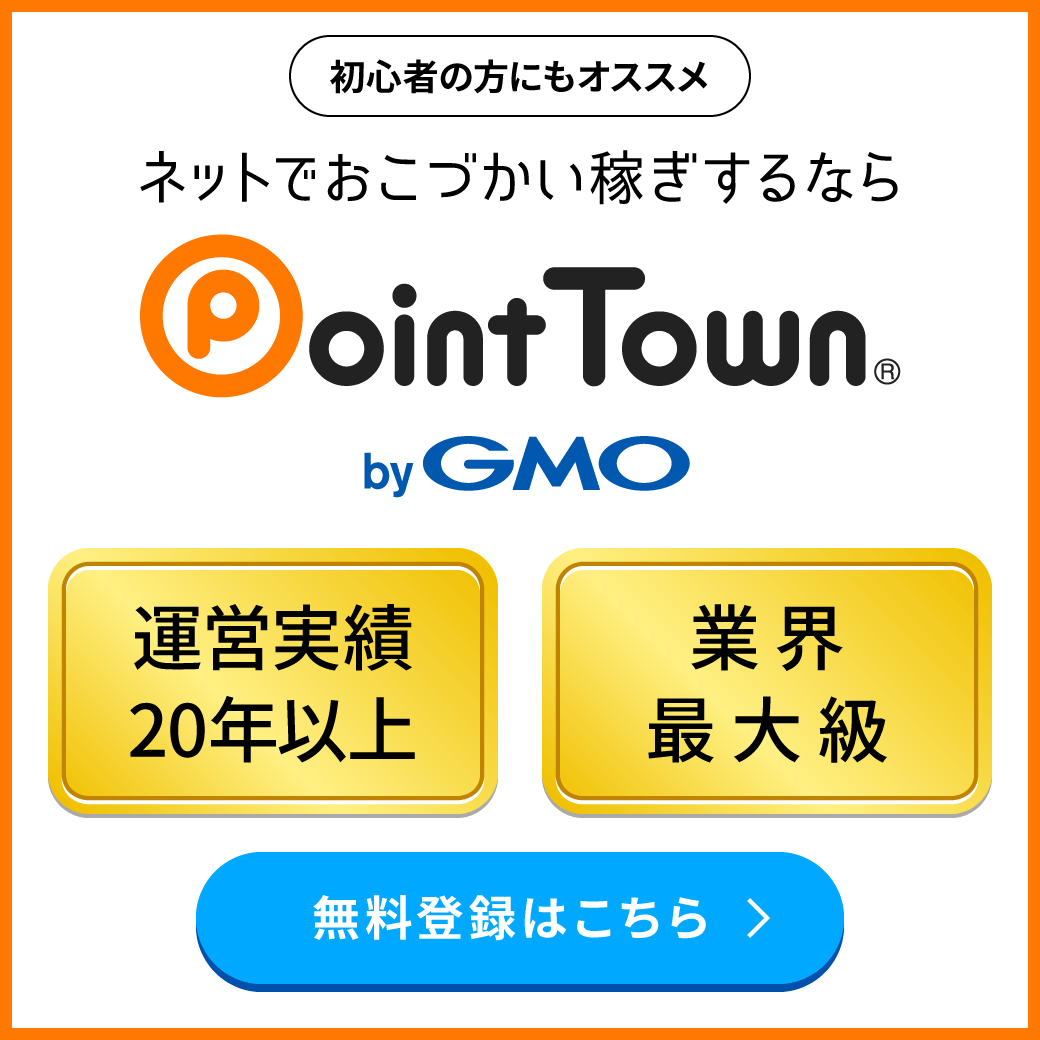 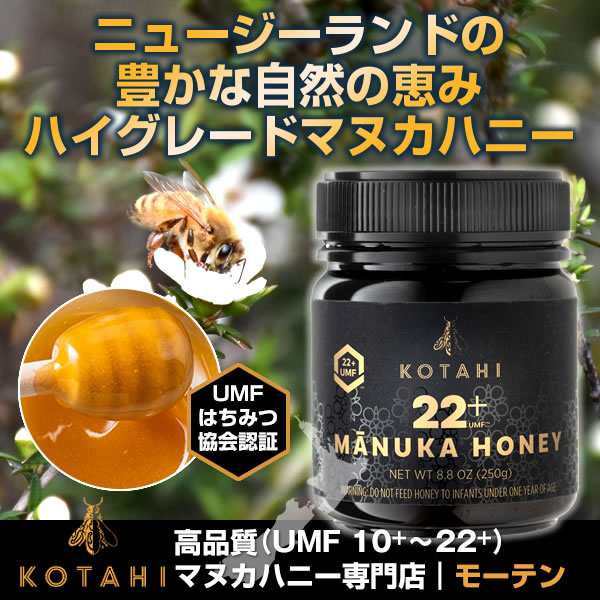